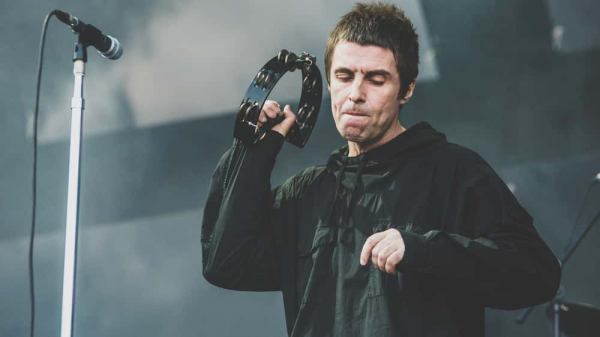 Liam Gallagher recently hit us right in the feels with his new track Once, from his solo album Why Me? Why Not, set to be released on the 20th September 2019.

Liam needs no introduction, having risen to fame in the early 90s, he’s a household name that packs a punch and a parka. Over the past few years he’s been pursuing a successful solo career which is often critiqued against his former fame within Oasis, and of course, his brother, Noel.

As solo artists, I believe the two are incomparable. I find Noel lacks the entertainment and charisma that oozes from every pore of his younger brother – an opinion that’s quite often landed me in hot water with die-hard Noel fans.

Back in 2017 when Liam released As You Were, I found myself listening to Chinatown on repeat. The emotional approach to the songs content took me back to the first time I heard Talk Tonight; it’s calm, meaningful, intoxicating.

Once has been no different.

Its lyrics are almost troubled and filled with reflection on both the past and present, touching on growth and companionship. The first verse comically mocks his own concern about how time has passed, remembering how at times our adolescence and fight for freedom can feel embarrassing when you’re looking at it from the other side. I think this is something that we have all felt in our lives, whether it’s looking at something we wore or seeing an old Facebook memory, we’ve all sat and cringed at our former selves.

With any rumination, comes the nostalgia, and like Once, it always hits hard. “But oh, I remember how you used to shine, back then / You went down so easy like a glass of wine, my friend / When the dawn came up you felt so inspired to do it again / But it turns out you only get to do it once”.

Only getting to do life once is a harrowing realisation most of us try to avoid thinking about, but Once unites us as all as humans that age, make mistakes, and grow.